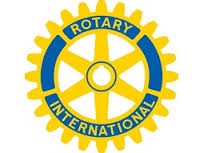 In 2001, Jack volunteered to help raise funds for Rotary International through a close friend, mentor and long-time member of the club. His idea was to set up a program that gathered end-of-line cooler bags, bottles and associated items, and sold them at the local Sunday markets to generate proceeds that could be used for charitable endeavours.

The program turned out to be tremendously successful, running over a period of four years and raising in excess of $30,000. In addition, Jack and his team of volunteers were also able to give away countless items for other charitable auctions and charity stores.

In 2005, Jack’s fundraising efforts were recognised by Rotary International and he was awarded the Paul Harris Fellowship – a very prestigious honour, especially for a non-member of the club.

To this day, Jack wears his Fellowship pin with pride and is very thankful for the belief, help and support of two people in particular – Jason Harbinson from Smash Enterprises, and Bob MacDonnell from Rocklea Rotary. 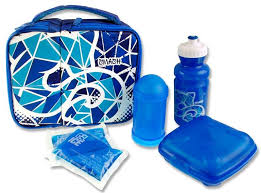 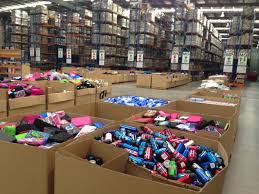 You are here:
Resin Jack › About › Rotary International